Does your apparel brand have sustainable aspirations? In this episode of WAIR Chats, we interview Jake Disraeli, Founder, and CEO of Treet, on apparel resale, circular fashion, and his previous conundrum of being a sustainably-minded leader at Indiegogo.

Have rising customer acquisition costs got you down? Check out Treet's free eBook on driving increased sales from existing shoppers here: https://resources.treet.co/ebook-driving-more-sales?utm_source=wair&utm_medium=social&utm_campaign=ebookpromo Guest Pods
31
min
(eCommerce With Coffee?!) Understanding the Profitable Power of Technology with Greg Moore, CEO of Fit3D and WAIR
Our Founder and CEO, Greg Moore, sits down with Nate Svoboda from Amber Engine to discuss how body data is crucial missing link for apparel eCommerce brands.
Listen now Guest Pods
70
min
(The Story of a Brand) WAIR - Blazing a Path to Sizeless Commerce
Our Founder and CEO, Greg Moore, sits down with Ramon Vela to discuss how WAIR is helping market-leading apparel brands drive success with sizeless commerce.
Listen now 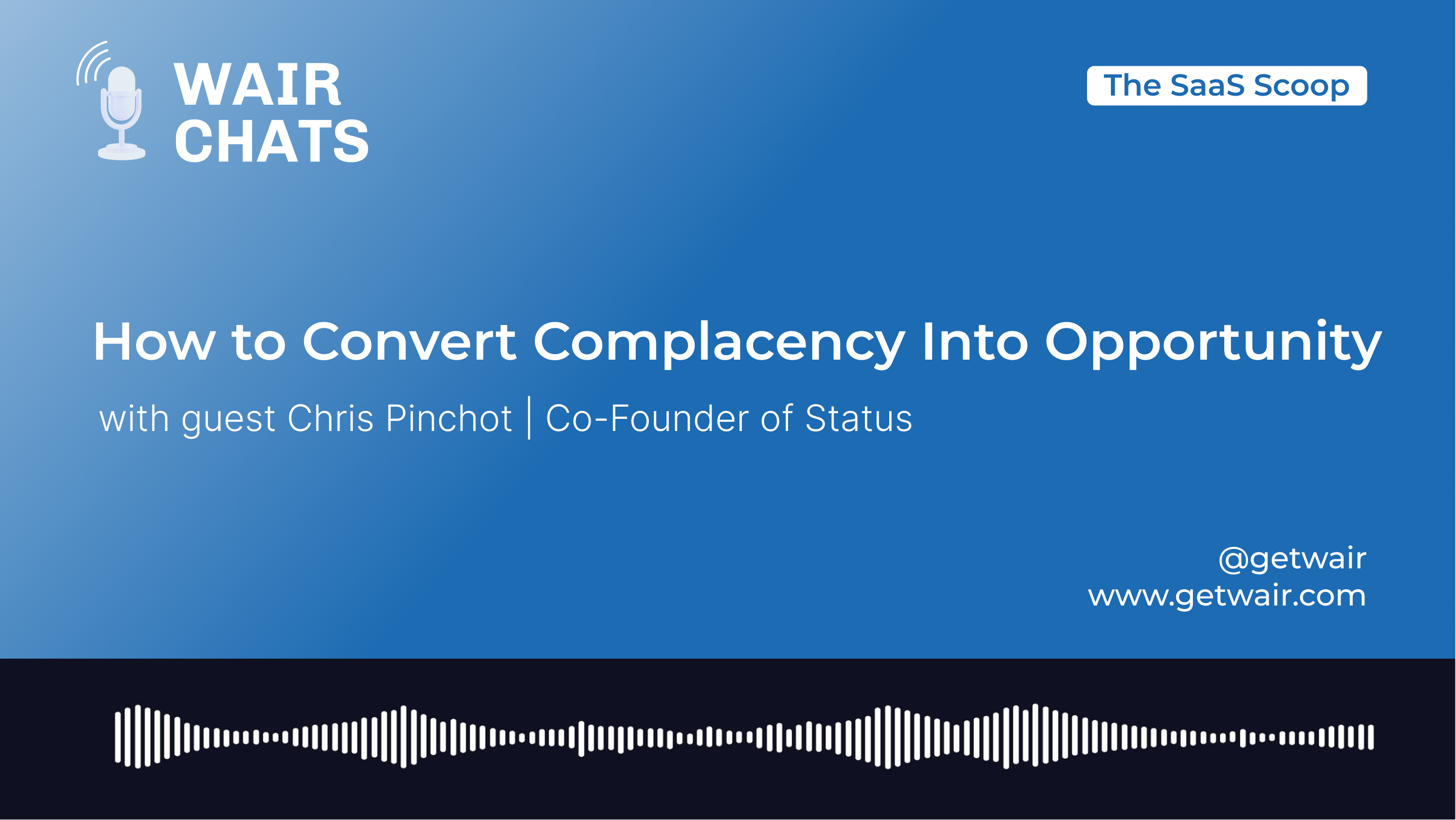 The SaaS Scoop
35
min
How to Convert Complacency Into Opportunity w/ Chris Pinchot of Status
In this episode of WAIR Chats, we sit down with Chris Pinchot, Co-Founder, and CEO of Status, about unlocking a new plane of personalization in the world of eCommerce.
Listen now 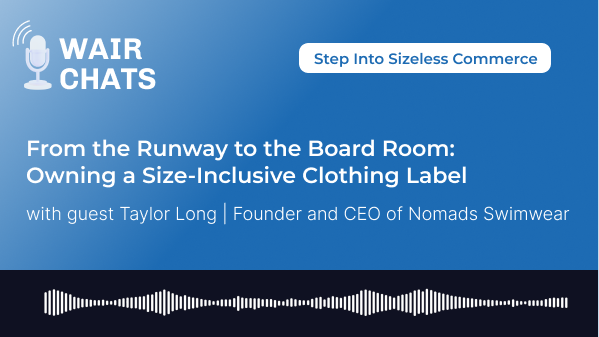 Step Into Sizeless Commerce
30
min
From the Runway to the Board Room: Owning a Size-Inclusive Clothing Label
Join us as we chat with Taylor Long the founder and CEO of Nomads Swimwear and how she went from the runway to building a size-inclusive clothing brand.
Listen now 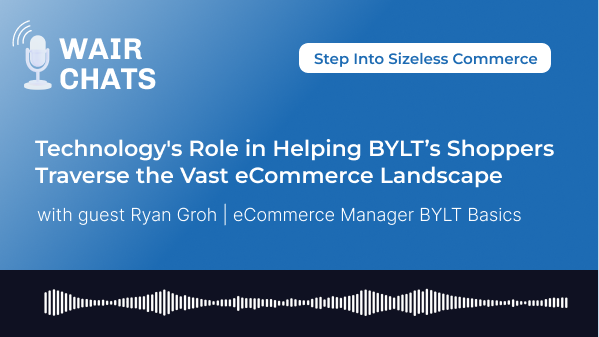 Step Into Sizeless Commerce
30
min
Technology’s Role in Helping BYLT’s Shoppers Traverse the vast eCommerce Landscape
Join us as we chat with Ryan Groh the eCommerce Manager of BYLT Basics and uncover how they help their shoppers navigate the vast eCommerce landscape.
Listen now 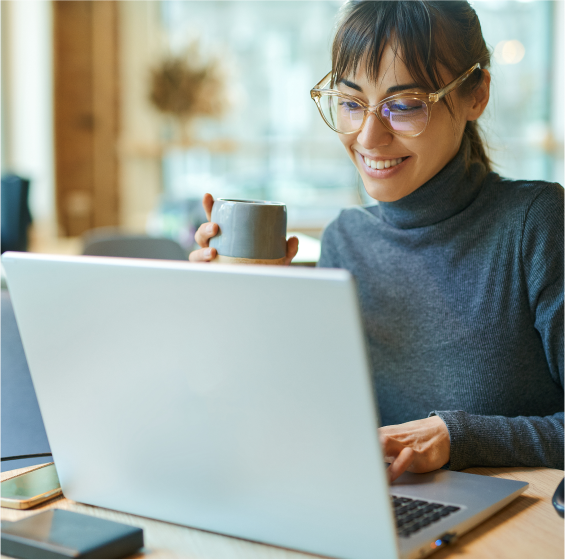